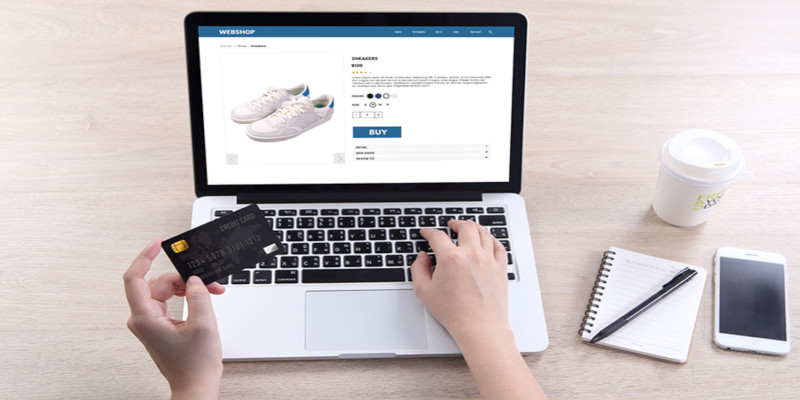 Ecommerce in Germany has increased by 11.4% in 2018, in part due to the strong development of online marketplaces, according to a new Bevh study.

The German E-Commerce and Distance Selling Trade Association (Bevh) revealed that, currently, of every euro spent in the German retail industry, over an eighth part goes to ecommerce. Online marketplaces have continued to grow strongly, but in terms of dynamics they have been outperformed significantly by multichannel retailers and online pure players.

The study shows that pure players saw their online revenue increase by 14% – to EUR 9.77 billion. At the same time, the revenue of multichannel retailers grew 12.9% – to EUR 22.71 billion – and online marketplaces were able to increase their revenue by 9.7% – to EUR 30.62 billion, making them the largest distribution channel in German ecommerce.

For 2019, Bevh estimates an increase of 10.5% for the ecommerce sector in Germany; thus, it would be worth around EUR 71.94 billion at the end of the year.