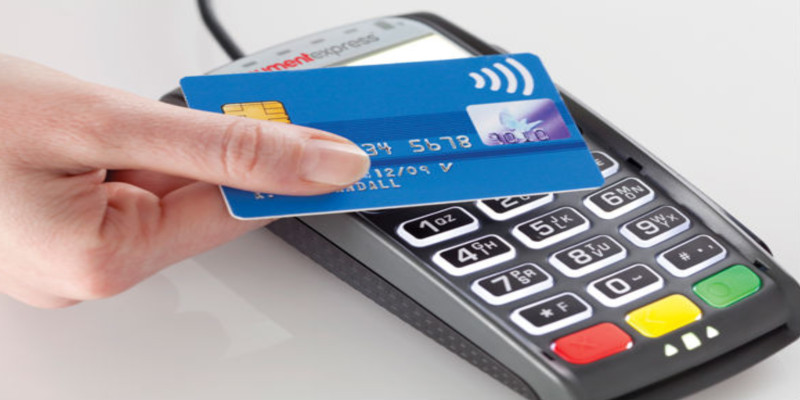 As Justin Trudeau remarked at the World Economic Forum earlier this year, “The pace of change has never been this fast, yet it will never be this slow again.” That message rings true in payments, where each year the level of innovation and progress continues to accelerate, creating new market dynamics, opportunities and challenges for all participants.

There was no shortage of developments in payments in 2018. The following stood out as particularly significant:

According to 451 Research’s newly launched Global Unified Commerce Forecast, purchases made online are increasing more than six times as fast as those made in-store , and globally will account for nearly one out of every five dollars spent by 2022.